Chat with us, powered by LiveChat

Review: ‘The Woods’ Delivers The ‘Blair Witch’ Sequel We Wanted 15 Years Ago 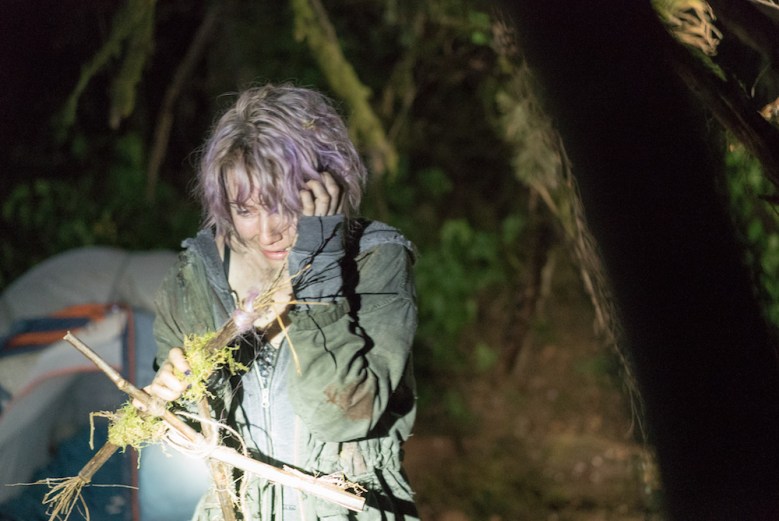 It’s been 17 years since “The Blair Witch Project” changed the horror genre and independent filmmaking forever, and yet the new surprise sequel, “Blair Witch” (formerly known as “The Woods”) is hoping you’ve forgotten — at least a little bit. Helmed by Adam Wingard (“You’re Next,” “The Guest”) and written by his regular collaborator Simon Barrett, “Blair Witch” is shot, constructed and executed just like the original. And the slow-build fright fest will please genre purists — perhaps enough to reinvigorate the potential franchise — even if it feels all too familiar to the rest of us.

Starting in the very (scary) house we left off in — a fact given away in the trailer — Wingard and Barrett introduce us to four fresh faces, one of which holds close ties to a victim from the original. Driven to the woods for answers, the group also aims to make a documentary on their friend’s eerie journey. But rather than spend time preparing for the hike or packing extra supplies, the found filmmakers introduce the audience to an array of cameras, all of which are carefully placed to provide maximum, uninterrupted coverage of…whatever comes next.

Confidant and succinct, the preamble should remind viewers of “Paranormal Activity,” “Cloverfield” or any number of found footage films released post-“Blair Witch,” all of which hastily explain just how this footage could eventually be found. While it feels like these filmmakers know they’re treading on well-worn territory, this part’s still a stretch, even if Wingard aptly modernizes the chosen cameras.

Drones, hands-free recorders and more easily available filmmaking equipment are implemented, and the visual flow of the film is fast, justifiably jumbled and carefully cut together. Like in the original, Wingard and cinematographer Robby Baumgartner knowingly violate sight lines to make audiences as disoriented as the lost campers.

Paired with a sound design that emphasizes sudden noises above all else, jump scares abound throughout the sporadically funny first half. Wingard continues to lightly add humor as a means to lull his audience into a false sense of security — setting them up to make the second half’s dramatic shift hit even harder — but its his tendency to go for the easy starts (paired with a heightened audio burst) that quickly wears thin. Even one of the characters snaps, “Stop doing that!” after a particularly unjustified shock. Even though the sound design stands out because it’s so, so very good (a staple of Wingard’s films), it’s also impossible to believe the audio came in so, so very clean. 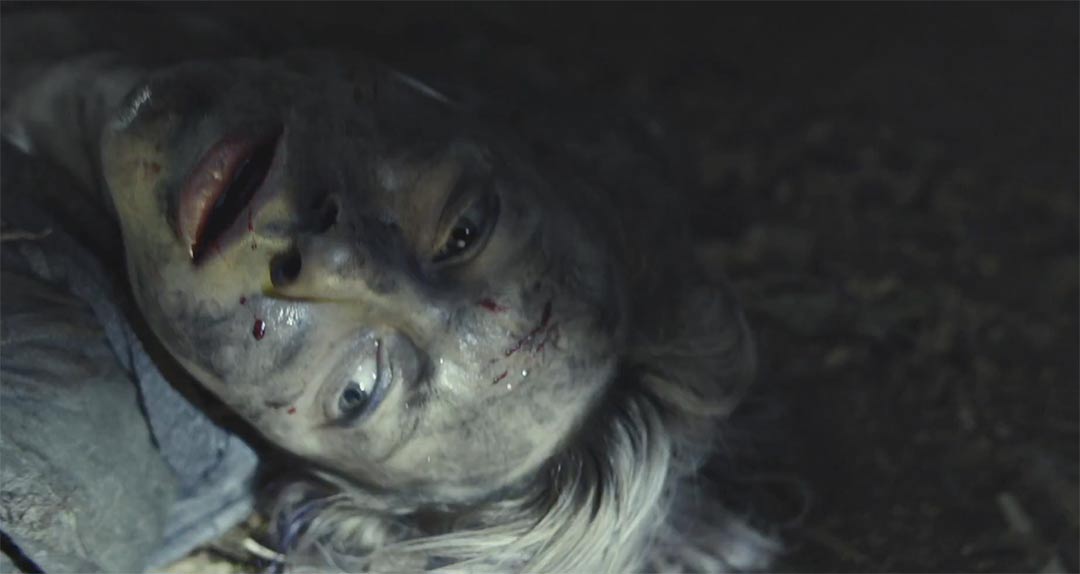 And that may be part of the problem with “Blair Witch.” What felt fresh when “Project” started the genre oh so many “Paranormal Activities” ago now feels ready to be picked apart. Audiences are too aware of how these films are made to buy in as completely as before, and that can distract from the story even when the formal elements are hard to fault.

Filmmaking should be admired, but when you’re mimicking amateurs, where do you draw the line in terms of production value? Viewers didn’t have similar concerns with the original because it was made on the cheap. Now, even with a $5 million budget, fans may wonder why the character’s wild hair doesn’t block their ear-mounted cameras or how anyone was able to find all the footage when it was scattered far and wide around the woods.

Compared to the ill-fated “Book of Shadows: Blair Witch 2” — the first follow-up which was rushed to market for financial reasons — this new iteration still comes across as downright inspiring. Wingard has gone about his sequel in a completely opposite fashion: Making it under a veil of secrecy and nearly two decades after the original debuted. More importantly, he’s done everything imaginable to hold true to the spirit of Eduardo Sanchez and Daniel Myrick’s creation; which also frames “Blair Witch” as much like a reboot as it does a sequel.

The big question begged by “Blair Witch” is whether it marks the beginning of a franchise or the end of the found footage genre. Of course, both answers are at least partially dependent on its box office results, but it’s notable how different this film is, artistically speaking, than the first “official” sequel (made without the involvement of the original filmmakers).

While that studio film did choose Joe Berlinger to direct, who then had only made documentaries, it distanced itself from what made “The Blair Witch Project” so terrifying: Being afraid of the dark, of the unknown, of the woods. Figuratively, it told a story that felt far too separate from what Myrick and Sanchez created, but it also literally moved away from its unforgettable climax set deep in the heart of the forest. “Blair Witch,” instead, gets right to it and then delves far deeper — aptly, given its original title — into the woods, providing a few answers and even better twists to what people were left wondering in ’99.

One would think the chance to play with offscreen space would make Wingard the perfect fit, and, in many ways, he is. The young horror maestro has created the exact follow-up fans wanted in the early 2000s when “Book of Shadows” dropped instead, and Wingard certainly leaves his mark on the franchise for the better. But “Blair Witch” is more of a new beginning than a satisfying end, and it feels far too late to start over.